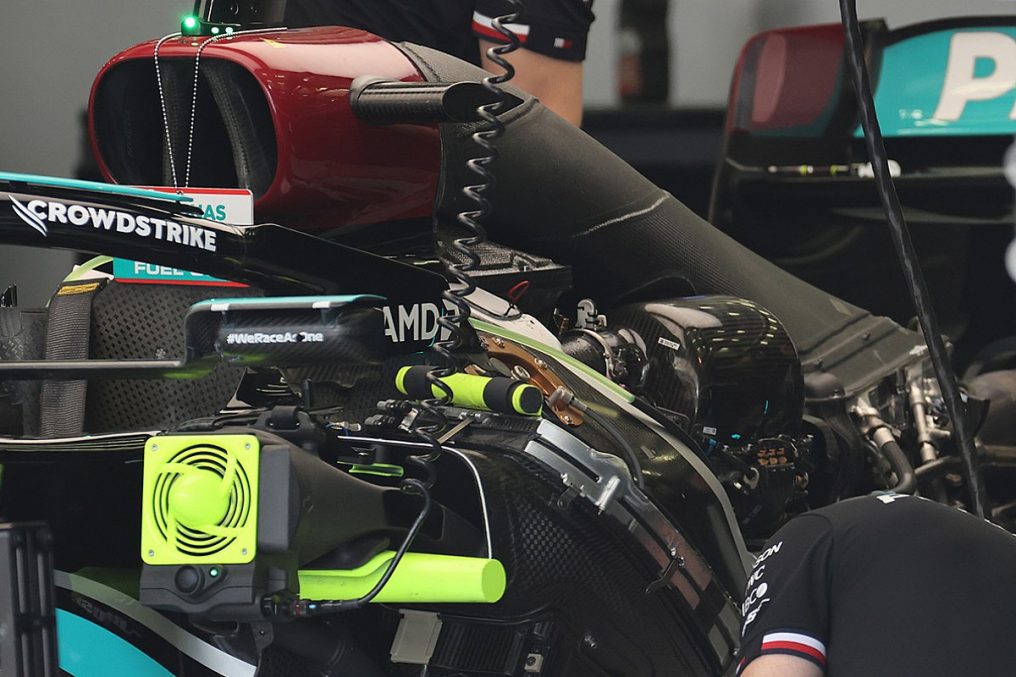 The electrical component will be "massively increased"

Mercedes team boss Toto Wolff has revealed that the new power units that will be used from 2025 will include a “massively increased” electrical component, as Formula One moves towards reducing C02 emissions.

The current 1.6 litre hybrid power units, which were introduced in 2014, will be replaced at the start of the 2025 season, making way for a power unit with a bigger focus on electrical energy. While the combustion component likely to remain the same due to costs cutting, the MGU-H is looking likely to be removed due to it’s cost and the MGU-K will become more powerful, with the introduction of larger batteries.

A meeting was held in Austria on Saturday afternoon to discuss the changes to the regulation changes coming into force in 2025.  The discussions involved team bosses and representatives from the engine manufacturers, as well as potential future engine partners including Audi and Porsche, discussing the future rules with F1 CEO Stefano Domenicali and right hand man Ross Brawn, along with Jean Todt, representing the FIA. 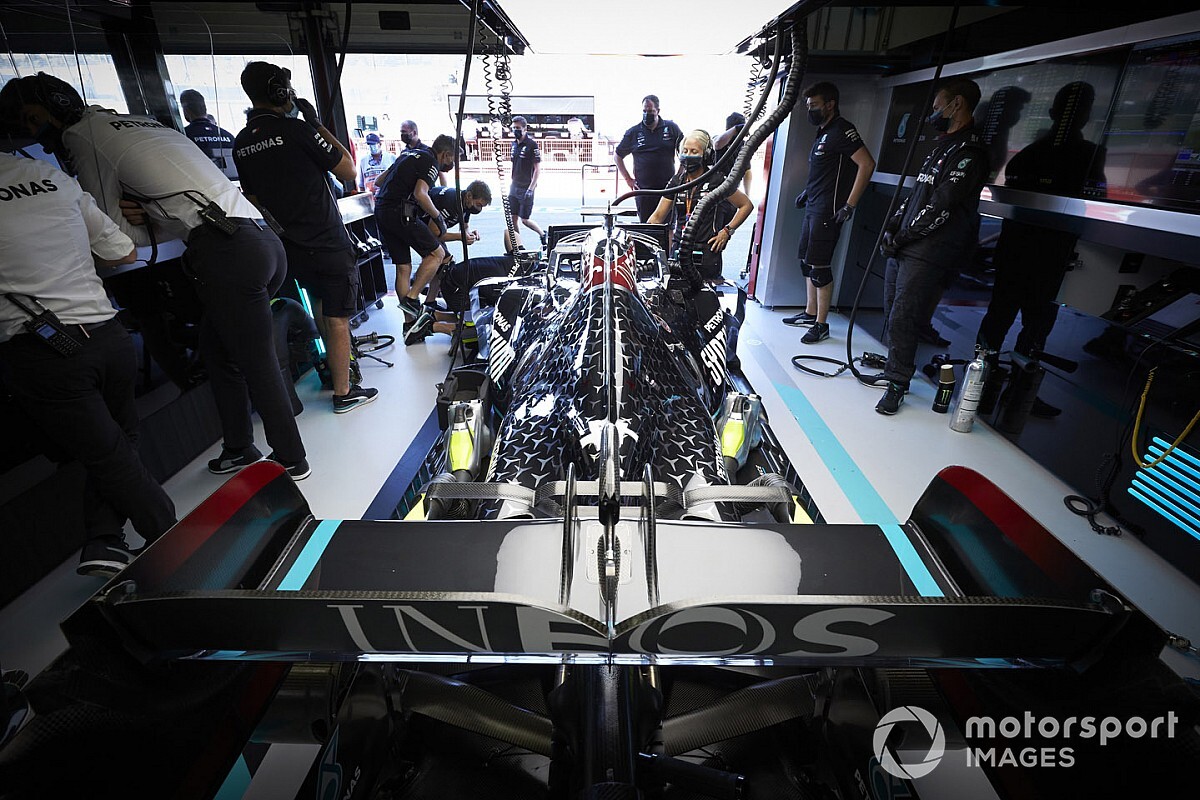 The debate focused on the new engine rules, and what they should look like. However, Wolff is confident that the sport is doing the right thing by not going back to the loud combustion engines of the previous era.

“The discussion was ‘what are we doing in the future in terms of engine’, because we want to save costs, so we don’t want to reinvent the wheel,” said Wolff, speaking at an FIA conference on Monday. “But we also want to have an engine that is relevant from 2025 to 2030, and we can’t be old petrol heads with screaming engines when everybody expects us to be going electric. So these engines are still going to be fuelled. We are staying with the current V6 format, but the electric component is going to massively increase.”

The current power units run on sustainable fuel, which will be key in moving forward with the new regulations. Formula One want to continue to use sustainable fuels, as they believe this is extremely important in the role that the sport plays in influencing car manufacturers.

“Why we are staying with the internal combustion engine is that we believe that the fuel is going to be with us for a long time,” he continued. “In Europe we may have the ambitious targets of having electrical mobility as part of our daily life by 2030, and I can see at Mercedes how ambitious the targets are, but in the rest of the world, we will have millions of vehicles that would still run on fuel,”

“For Mercedes cars itself, we believe that we will have several million vehicles in the world that will still run on fuels. So what we can contribute with our innovation is to help them to develop sustainable fuels: be it biofuels or be it synthetic fuels. Our cars will run on 100 percent sustainable fuels by 2025, and this is how we will contribute to the reduction to the world’s CO2 emissions.”

However, there is one team principal who is not a fan of what has been discussed.

Christian Horner, team principal at Red Bull, has always believed that the current hybrid engines are too quiet, and believes that most proper petrol heads and fellow die hard F1 fans, prefer the screeching noise of the V10 engines.

“We see that costs of the current engine are extremely prohibitive,” said Horner, speaking to Motorsport.com. “It wasn’t thought of when this engine was conceived, and I think there’s a fantastic opportunity for what could arguably be the engine for 10 years, when it’s introduced, to do something a little bit different,”

“I think it has to address the emotion, the sounds, and of course it has to tick the sustainable boxes,” he added. “But I think it still needs to be entertaining – otherwise, we should all go and do Formula E. Hopefully, the collective minds can come up with something attractive for 2025, or what would be more sensible is to do the job properly for 2026.”